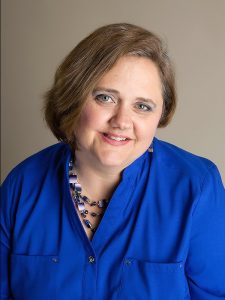 Laura Kirby-McIntosh is the proud mother of two beautiful young adults on the autism spectrum: her son Clifford, and her daughter Clara. She is an award-winning teacher with over 25 years of classroom experience, and a proud member of OSSTF District 19. Laura is an experienced writer and a long-time political organizer and activist. She has written curriculum for the Ministry of Education and has worked as both a writer and an editor for two major education publishers. Since 2018, she has served as the President of the Ontario Autism Coalition. Laura’s journey as an Autism mother and advocate began in 2003 when her son Clifford was diagnosed with ASD. Her daughter Clara was diagnosed in 2006. Though both kids have had their challenges, they are both now happy and outspoken teenagers, and Laura is convinced that they have made her a much better educator. Laura has learned the art of speaking truth to both those in power and to the media. She has appeared on Global TV, City TV, CTV News, CBC’s Metro Morning and CBC’s Power & Politics. She has met with Premiers, Cabinet Ministers, Deputy Ministers and MPP’s and has provided autism briefings to senior officials in the provincial government. In 2019 she served as a member of the Ontario Autism Program Advisory Panel.