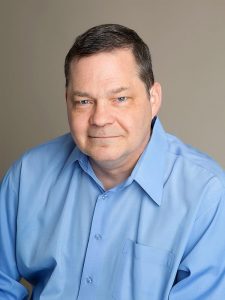 Bruce McIntosh has been an activist for people with disabilities for as long as he can remember. Both of his parents were victims of polio, and so Bruce learned about advocacy at his father’s knee. In an odd twist of fate, Bruce’s son was named for his father, Cliff. When the family learned that Cliff has autism, Bruce began focusing on autism service improvement, and has continued to do so for 13 years.

Bruce describes his level of commitment to the current campaign as being “stronger that it has ever been, when [he] didn’t think that was possible.” His family was in the same spot ten years ago (working to get age cutoffs removed,) as the families that are working to prevent the return of age cutoffs are in today. His goal is nothing short of getting clinically appropriate, sustainably funded services in place for people with autism of all ages. And he won’t stop until that goal is achieved.