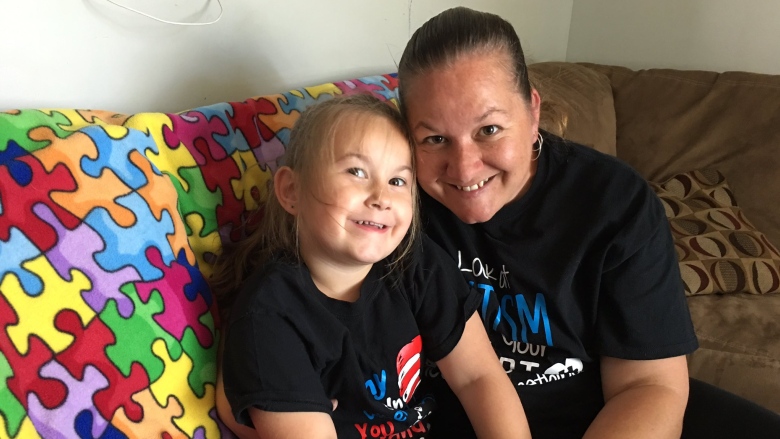 April Pare (right) said autism funding for her five-year-old daughter Adyson was stopped last year because she was making too much progress. The family is hopeful the government’s new rules will allow Adyson to access specialized treatment again. (Jason Viau/CBC)

Some local parents of children with autism are celebrating a change in provincial policy.

Last year, the province limited intensive therapy to those under age five based on the severity of the diagnosis. But on Thursday, the government announced it will be available to anyone with autism under age 18….

* Please note that any views or opinions presented in the content linked above are solely those of the author and do not necessarily represent those of the Ontario Autism Coalition.